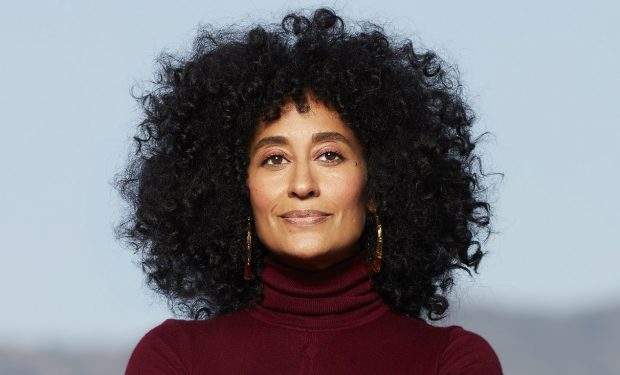 When not filming black-ish, superstar Tracee Ellis Ross is promoting her hair care line, Pattern. Sometimes, her famous friends help her out, including rapper and Circo vodka promoter Diddy. From his shower, he says Pattern is the only shampoo he’s using before going to Michael B. Jordan‘s birthday party (see video below).

Ross responded with the hilarious video below. In the shower, Ross appears with a bottle of Ciroc, saying “It’s the only vodka I will drink as I prepare for the Vanity Fair party” and that it’s an example of “black excellence.”

black-ish airs Tuesdays at 9 pm on ABC, right after its spin-off mixed-ish at 9 pm.