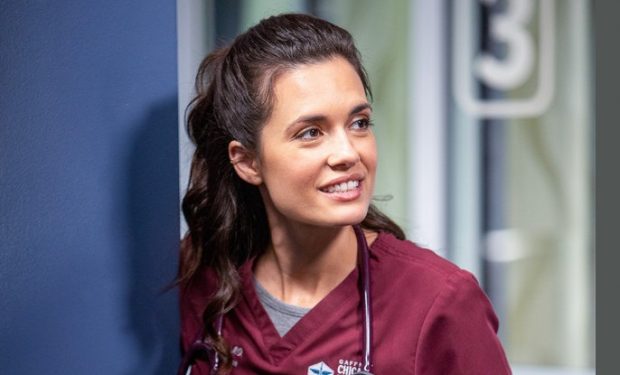 The new Season 5 Chicago Med episode “I Will Do No Harm” will be followed by an epic 2-hour Chicago Crossover event. After Dr. Manning (Torrey DeVitto) treats a patient who is fully invested in pretending to be someone other than himself, Chicago P.D. Detective Kim Burgess (Marina Squerciati) searches for the dealer who’s caused multiple teen opioid overdoses.

When not filming the popular NBC Chicago franchise shows, DeVitto and Squerciati are friends in real-life.

While it was 30 degrees in Chicago, the two gorgeous actresses took a girls trip together to Texas and stayed at the Miraval Austin Resort & Spa, which is located on 220 acres in the Balcones Canyonlands Preserve, a natural sanctuary overlooking Lake Travis.

DeVitto used the hashtags #GirlsTrip and #Twinning among others, and Marina wrote “Don’t mess with the best vacation ever…in Texas.”

Both actresses look well rested and happy after their massages and yoga and sleeping on Cloud Beds!

Chicago Med airs Wednesdays at 8 pm on NBC, right before Chicago Fire at 9 pm, and Chicago P.D. at 10 pm.