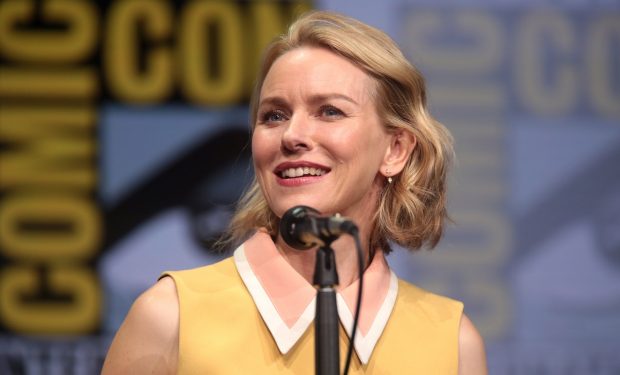 When not on a movie set, two-time Oscar-nominated actress Naomi Watts (21 Grams, The Impossible) spends time with family and friends. The gorgeous 51-year-old star and mother of two welcomed in the New Year at the beach as seen in the fun bikini pic below.

She’s also not afraid to run in a strapless bikini as seen in the video below!

She captioned the bikini pic from Thailand below: “Can’t remember feeling so relaxed… I love my job and feel very grateful.”

Watts will appear in three movies this year including the science fiction action film Boss Level with Mel Gibson and Once Upon a Time in Staten Island with Bobby Cannavale. The latter is a coming of age family drama set in the summer of 1982 in New York.