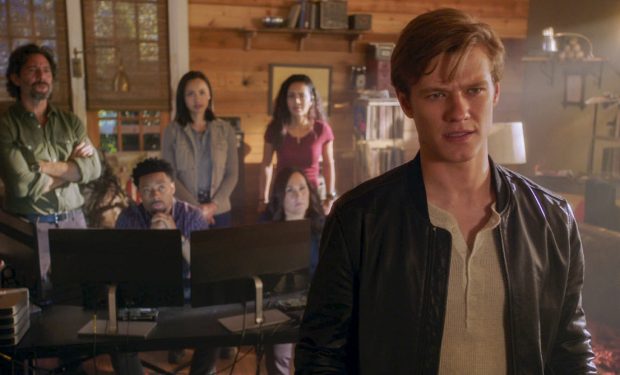 The other character is Army Major Anne Frost. She will appear in at least two episodes and she’s portrayed by Emmanuelle Vaugier.

Vaugier is best known for her roles on Two and a Half Men (Mia, Charlie Sheen’s girlfriend), Mistresses (Niko), and Rogue (ADA Faulkner), among others.

When not on a TV or movie set, the gorgeous brunette is flaunting bikini pics. And why not?!