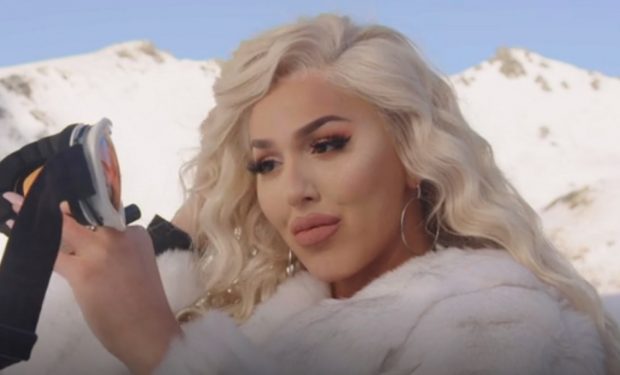 La Demi on Ex on the Beach: Peak of Love, MTV

For press day, La Demi squeezed into a chic half-vest, half-tuxedo jacket top (see above). Fans love the look (the phrase “absolutely stunning” was used more than once in the comments).

La Demi says, “I felt like a bloated burrito all morning on camera, but when In doubt add gauc, cause guacamole is EXTRA.”

Ex on the Beach: Peak of Love airs Thursdays at 9 pm on MTV. [ON YOUR PHONE: MTV Digital App found here. Download is FREE.]