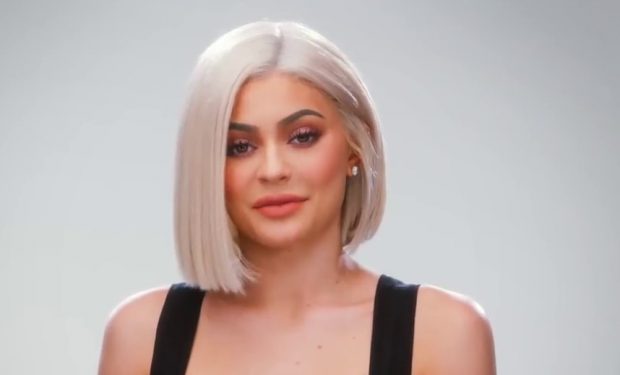 Kylie Jenner way back when, photo: Hayu [CC BY 3.0], via Wikimedia Commons

Kylie Jenner is teasing photos for a famous magazine shoot and for some of her fans it’s already enough! Lying outside in a see-through gauzy cover up that does nothing to cover anything, the glam billionaire model and temptress is flooring fans with her see-through derriere view.

Swiping once fans see Kylie lifting her leg up in a carefree way, while staring back at the lens in a decidedly un-carefree way! From the flurry of fire comments and hearts, it may actually be not just enough but too much for some fans, who say they can’t take it! Kylie calls the post “playboy outtakes.”

As one fan says, “imagine being this hot.” Now we believe that fan has a take unlike most — it’s widely believed that most fans are imagining something else entirely!

The post on Instagram is rapidly amassing views and likes and seems on pace to set a record for recent Kylie posts, despite this!