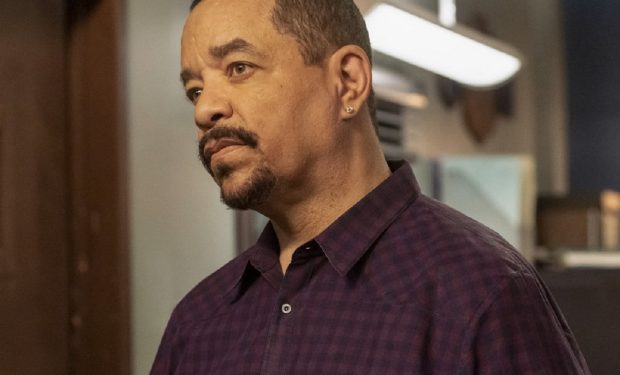 When she shared the barely-there string lingerie with fishnet bodysuit photo series above, she revealed that she shot the photos “in the comfort of my home” and is confident that her fans will like the looks. Swipe to see the different poses including one where she opens her legs.

When one fan asked: “I just gotta know, wax or laser?” and Coco replied: “I’ve been waxing for years i think i will try laser but i hear it still is not permanent.”