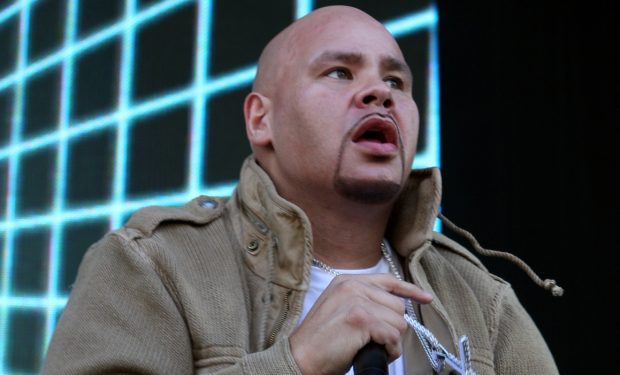 When not filming Growing Up Hip Hop New York or Love & Hip Hop New York, rapper Fat Joe is either on stage performing or spending time with his family — including his gorgeous wife Lorena Cartagena. As a couple they spend a lot of time with stylist Terrell Jones.

On his birthday, Cartagena recently sent Jones, who she calls “my brother and best friend,” birthday wishes and shared the photo below of her with a leg between his legs.

While Fat Joe replied with a series of praying hands emojis, some fans say pictures of Cartagena and Jones make them uncomfortable. “She’s your wife she should not be posting pictures this comfortable and on top of dude even though they do make a great looking couple if they were to be together,” writes one nosy and concerned fan!

Fat Joe fans say, “Not every man is crazy jealous! It’s called trust” and applaud Fat Joe for being “a man secure about his connection” and also Fat Joe “is a very secure man so people stop throwing shade.”