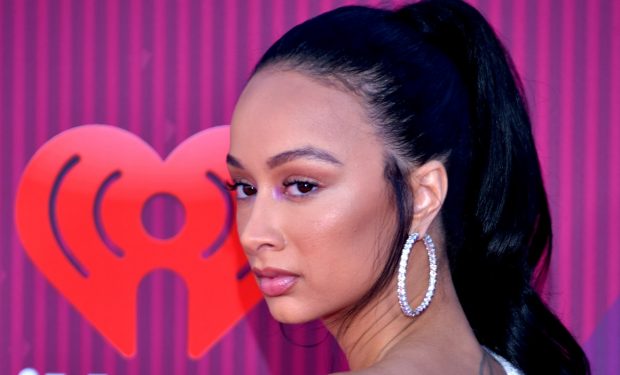 Draya Michele made her TV debut in 2011 on Shaunie O’Neal’s reality TV show Basketball Wives LA. After dating R&B singer Chris Brown, Draya got engaged to NFL football player Orlando Scandrick, father of her two children. In December 2019, it was announced that Draya and Orlando split.

She captioned the two-piece pic below: “keeping communication to a minimum.” Most of her fans approve, including one who replied: “As you should Queen… vibration so high you can’t give everyone access!!!”