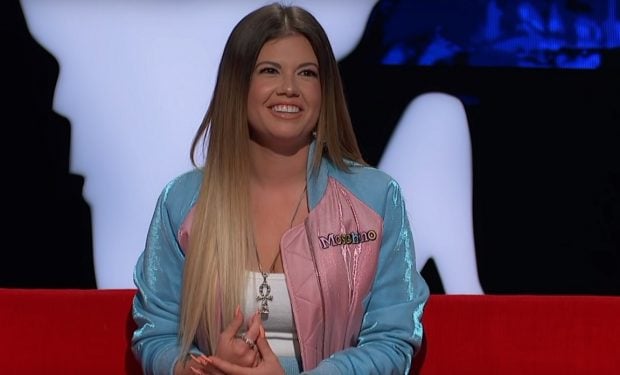 When not filming Ridiculousness, Chanel West Coast enjoys the outdoors as seen in the gorgeous string bikini pics (above and below) taken in Hawaii.

Her fans can’t get enough of them. As one wrote: “THIICCKKK, in all the right places!!”

Chanel claims she’s “not a model” and jokes that she’s “Sick of only hot pics getting likes lmao.”

Chanel reveals her gym workout secret in the Ridiculousness episode below!