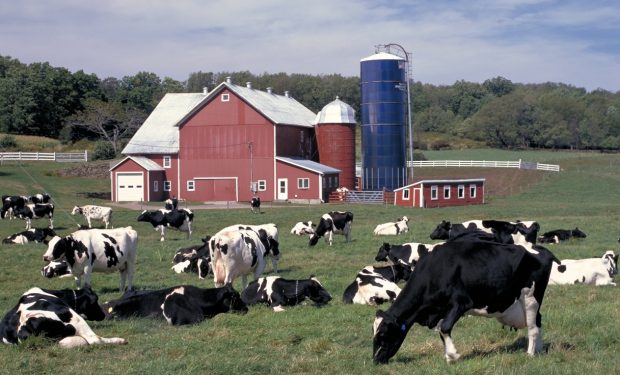 She claimed she had been violently attacked by Woodworth, and that it was he who carved the word “Boy” into her left arm.

Dunn County police officers went looking for Woodworth as McCandless’s alleged attacker and then found his body hanging out of McCandless’s distinctive car (which she often used as a canvas) nearby the farm.

Woodworth had been stabbed 16 times in the head, neck, groin and torso. McCandless admitted to killing Woodworth, claiming it was in self-defense.

Prosecutors believe McCandless cut her clothes herself and staged the crime scene to make it look like Woodworth had attacked her. She later admitted that she carved the word “boy” into her arm although she said she doesn’t know why.

In November 2019, McCandless was found guilty of first-degree intentional murder and was sentenced to life in prison with eligibility for supervised release after 50 years. McCandless continues to claim her innocence and wrote in a statement: “The battle for justice has only begun.”

A GoFundMe campaign has been launched to fund McCandless’s appeal. And her formerly private Instagram account (“Dirt Fiend”) has been made public. It features artwork (painting, drawings), which she drew during her trial, and is now for sale. The Instagram account reports that “All proceeds go to appeal.”