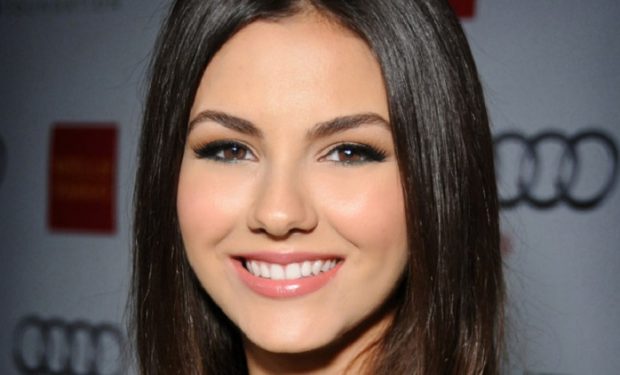 Victoria Justice is best known for her roles as Lola Martinez in the Nickelodeon series Zoey 101 (with Jamie Lynn Spears) and as Tori Vega in Victorious (with Ariana Grande). The gorgeous 26-year-old actress and singer is also half-sister of emerging star Madison Grace Reed. (Their mother is Serene Justice.)

The 23-year-old Madison made her acting debut in 2015 in an episode of Nickelodeon’s Instant Mom and she appears to be a natural in front of a camera — as seen in the amazing bikini pics above and below.

She captioned the beach bikini photo above: “Mood = cheeky.”

The two sisters together in bikinis!