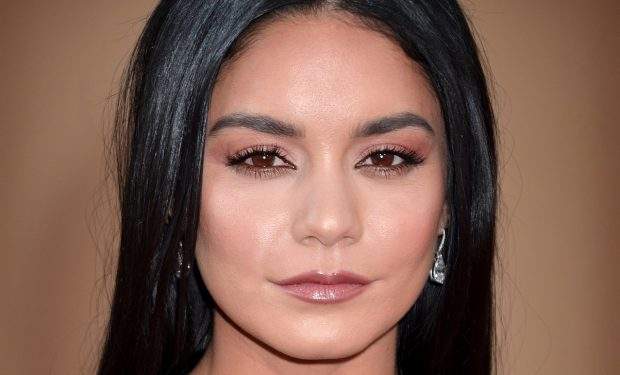 People magazine reports that triple-threat Vanessa Hudgens and her boyfriend of nearly nine years, Austin Butler (from High School Musical), have split. If Hudgens is sad about it, you wouldn’t know it from the video she posted from Staples Center arena (below).

Sitting court side at the Lakers vs Cavaliers game, the camera zooms in on LeBron James at the line taking a foul shot. Before he makes it, you can hear Hudgens saying, “I am dead.”

If you swipe, you’ll see her enthusiastically cheering on her home team. That’s Kyle Kuzma who scores the last shot, btw. And yes, the 24-year-old NBA star is single!

Hudgens will appear next on the big screen in the highly anticipated Bad Boys for Life movie with Will Smith and Martin Lawrence, out in theaters Friday, January 17.