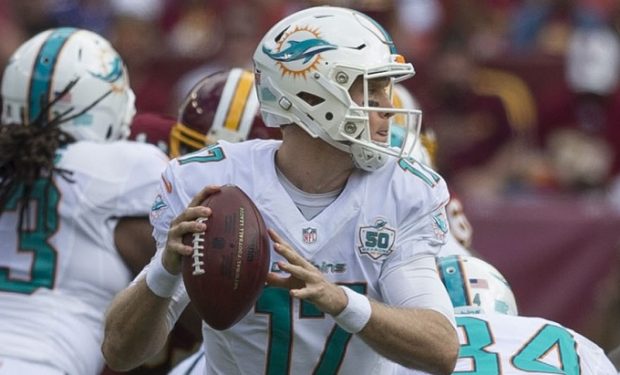 Ryan Tannehill is the 31-year-old NFL quarterback who was traded by the Miami Dolphins to the Tennessee Titans during the 2019 NFL Draft. The Texas native signed a one-year $12 million contract with the Titans with up to $12 million in incentives.

When not on the field, Tannehill spends time with his gorgeous wife of seven years, Lauren Tannehill.

During the holidays, the former Texas A&M cheerleader flaunted her “legs for days” (as one fan wrote) in a short and shiny green sequin romper.

Lauren captioned the photo: “Feeling fancy and festive.” Another fan wrote: “Wowza,” while another admitted to “putting your legs on my Christmas list.”