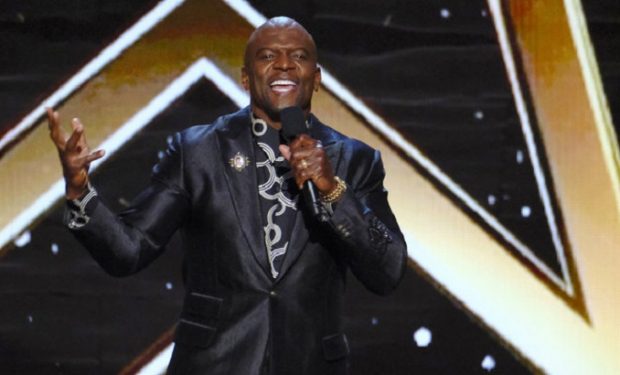 America’s Got Talent: The Champions is back for its second season with judges Simon Cowell, Heidi Klum, Howie Mandel, and new judge Alesha Dixon. Host Terry Crews returns too and introduces 10 of the most talented, memorable and all-around fan favorite acts from AGT and Got Talent competitions around the world. Four of the 10 will advance.

Hours before the season premiere (January 6), Crews admitted that his heart was stolen by the 85-year-old salsa dancer Paddy who performs in the video above to JLo’s hit single “Let’s Get Loud.”

America’s Got Talent, The Champions airs Mondays at 8 pm on NBC. [Get it all on your phone with NBC UNIVERSAL app available here. Download is FREE.]