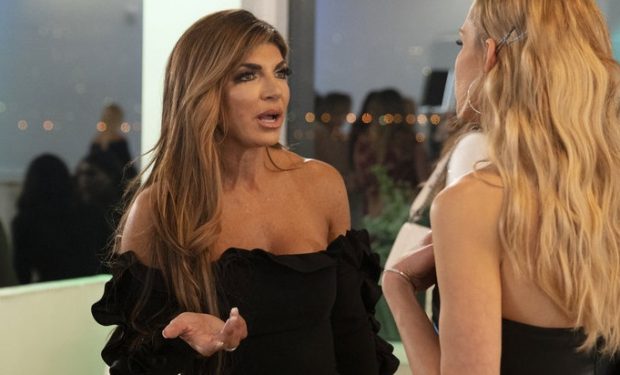 In The Real Housewives of New Jersey episode “Hair Today, Gone Tomorrow,” while Jennifer Aydin’s daughter tries to convince her grandmother to accept that her Uncle Steven is gay, Teresa Giudice goes shopping for a prom dress with her eldest daughter, Gia.

While in the dressing room, Gia’s father, Joe Giudice, calls from an ICE detention center and the call is put on speaker. When Joe asks how much prom dresses cost these days, Teresa explains that it depends on the dress. An argument about money (and how much Teresa spends on hair and nails) quickly ensues and Teresa tells him, “you’re pissing me off.”

The Real Housewives of New Jersey airs Wednesdays at 8 pm on Bravo.