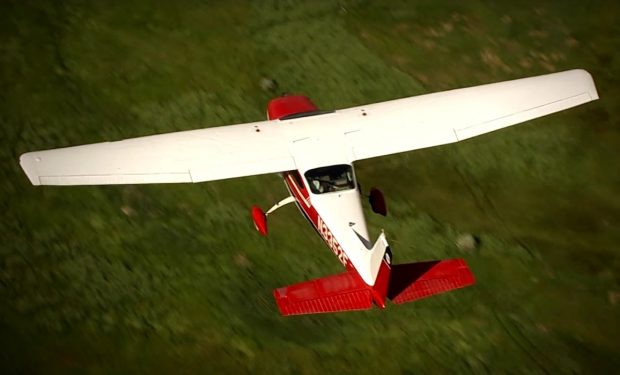 Dateline's "At the Bottom of the Lake" NBC

The Dateline episode “At the Bottom of the Lake” investigates a fatal plane crash in Northwest Montana in 1982. The pilot of the Cessna plane was 19-year-old Canadian Jarek Ambrozuk. The passenger was his 18-year-old girlfriend, Dianne Babcock.

When the plane crashed in Montana’s Little Bitterroot Lake, Ambrozuk survived; Babcock did not (she drowned). Ambrozuk says the young couple were planning to elope in the U.S.

Dateline‘s Keith Morrison reports that Ambrozuk became a fugitive, “living a double life for decades,” until he was arrested in 2006 in Texas, where he was living under the name Michael Lee Smith.

In 2007, Ambrozuk pleaded no contest to felony negligent homicide for Babcock’s death. He was given two 10-year suspended sentences. In 2008, Ambrozuk returned to Canada, where he wrote a book about his life and his relationship with Babcock — A Tear In My Life, The Brutal Truth.

Keith Morrison interviews Ambrozuk and Royal Canadian Mounted Police constable Ron Peterson, among others, for the Dateline episode “At the Bottom of the Lake.”

Dateline airs Saturdays at 8 pm on NBC. [Watch on your phone with NBC UNIVERSAL app available here. Download is FREE.]