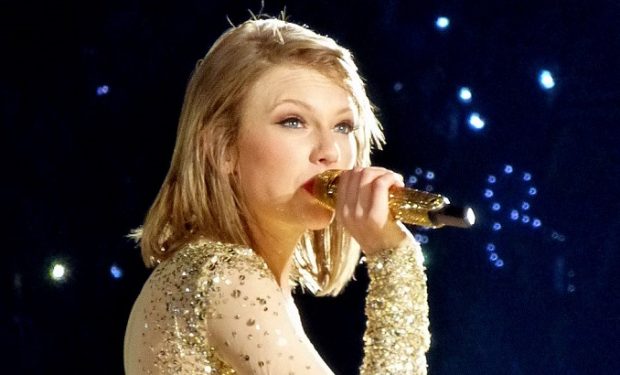 It’s been a long time coming, says Taylor Swift. And of course she sings that line too. The much-awaited Miss Americana film is coming to theaters and in it, Swift is ready to get on “the right side of history” as she says and to really tell her story.

Millions upon millions are eager to hear that story. Many feel they are inextricably part of Swift’s story, but her big reveal is that her happiness now derives from her own heart with no input from others. She’s no longer “muzzled” she says by others and their expectations.

Still, she’d like the film to be a hit, no doubt. And it’s exactly the opinion of others that determines a pop star’s place in the pantheon, if not their self-worth. Swift’s immense talent was co-opted by handlers and people who wanted her to be something she isn’t. (The thing is, to a large degree that was very effective, at least commercially.)

Now Taylor Swift wants to be exactly who she really is. And this film delivers that person direct to the audience, something she’s always been good at — despite her doubts. How does it feel?

Taylor Swift has to employ some profanity to get the right amount of catharsis in her answer. “It feels f-ing awesome,” she says. (The “awesome” quote is at the 1:30 mark in the video above.) Sure looks like it: