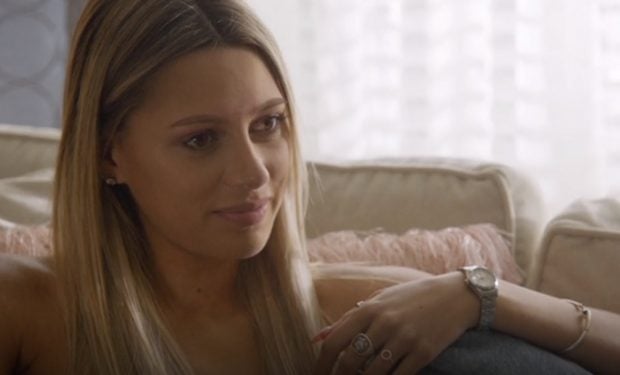 When not filming Siesta Key, Cara spends a lot of time on the beach and often in a string bikini, which pleases her fans. As one wrote: “Wow, you’re a goddess.”

She captioned the red string bikini pic below, “With or without you.”