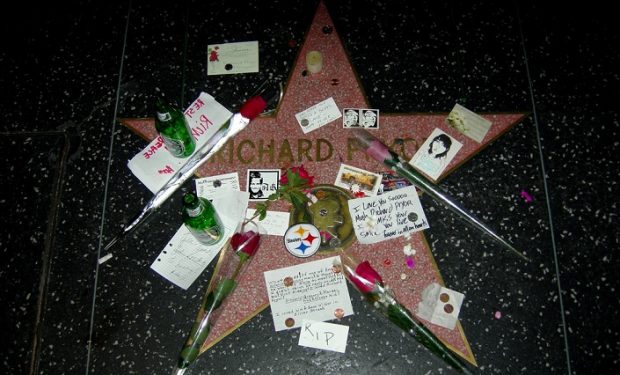 ABC is airing a two-hour special, The Last Days of Richard Pryor, 14 years after the comedian’s death. Pryor was married seven times to five women. He remarried his fourth wife, Jennifer Lee, in 2001 and remained married until his death on December 10, 2005. Pryor was 65.

Pryor was the father of seven children including actress/comedian Rain Pryor (her mother was Richard Pryor’s second wife, Shelley Bonus).

On December 1, 2019, one week before marking the 14th anniversary of her father’s death, Rain shared the sweet intimate photo of her and her father at home (above). It’s truly a beautiful photo.

She wrote: “I miss you daddy. These next few weeks are always strange and vulnerable. I have so much to share, and really could use your truth. Love you Daddy Dude.”

Rain Pryor, who is now 50, lives in Baltimore, Maryland with her husband and 11-year-old daughter. Pryor is currently running for City Council in the city’s 3rd District.

The Last Days of Richard Pryor premieres on ABC on Thursday, January 16 at 9 pm, which includes interviews with comedians JJ Walker, Tim Reid, Howie Mandel, and his widow Jennifer Lee, among others. Sneak peek video below.