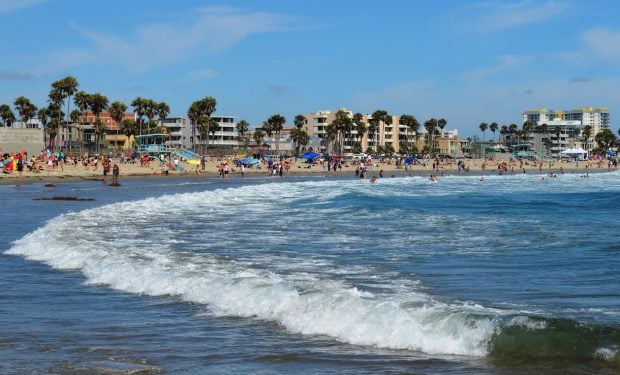 La La Anthony, wife of NBA basketball player Carmelo Anthony, is flaunting crazy beautiful bikini pics on social media from the Dominican Republic. She captioned the photo below, where she’s down on one knee in the ocean, “Vitamin Sea 👙.”

La La spreads her legs wide in a power pose, and has the don’t-mess-with-me face to match.

When not modeling bikini, La La acts as seen in 50 Cent’s TV series Power. (That power pose comes naturally!) Watch her next in the drama The Chi as Dom.