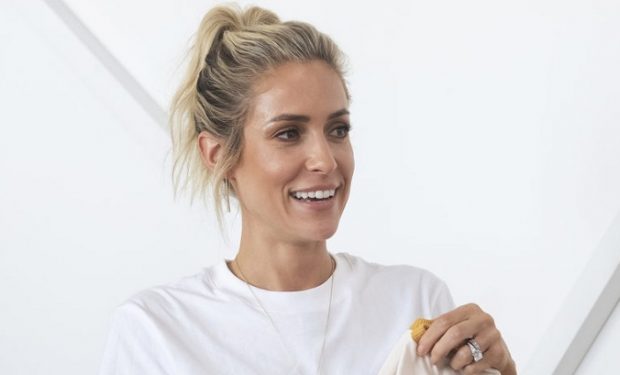 In this season of Very Cavallari, reality TV star Kristin Cavallari looks to expand her jewelry and accessory brand Uncommon James while her husband, former NFL quarterback Jay Cutler settles into his “dad bod.” Compared to most dads across the country, Cutler has nothing to worry about.

When not filming Very Cavallari, Kristin is likely in front of a camera. In the photo above from Miami Beach, the gorgeous blonde is skimming a pool at The Gianni Versace Mansion (now a luxury hotel called The Villa Casa Casuarina) and in a barely there string bikini.

Very Cavallari airs Thursdays at 9 pm on E! [Watch on Your Phone with the E! app free download]