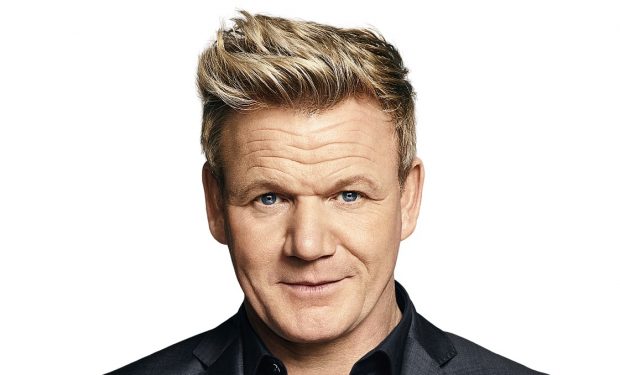 In the Season 3 premiere of Gordon Ramsay’s 24 Hours to Hell & Back, celebrity chef Gordon Ramsay’s “Hell On Wheels” travels to Tappahannock, Virginia to check out Lowery’s Seafood restaurant. There, Ramsay finds two brothers at odds over who’s in charge and a staff looking for leadership.

When not filming one of his TV shows, Ramsay spends time with his family including his 20-year-old twins, Jack Ramsay and Holly Ramsay.

He sent birthday wishes with the glamorous photo above which captures Holly in a see-thru, extremely high slit and backless dress. Below is a full-length shot of Holly’s dress which she captioned: “007.” Make sure to swipe — to see the back!

In the twins photo caption above, Papa Ramsay tells the twins to “continue to focus on you’re (sic) dreams and stay hungry and humble.”

Gordon Ramsay’s 24 Hours to Hell & Back airs Tuesdays at 9 pm on FOX. [Watch On Your Phone: FOX NOW: Live & On Demand app download is FREE.]