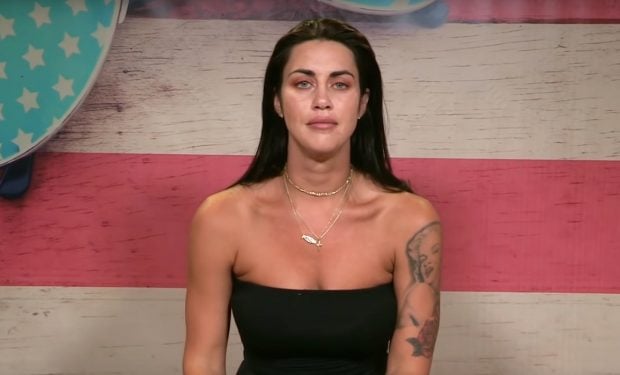 In the MTV Floribama Shore episode “Let’s See Some Butts!”, Southern gentleman Codi Butts gathers everyone together and invites them (and their families) to his parents’ house in Westminster, South Carolina.

Kirk, who’s been to the Butts’ house before is excited, so is Candace, but Mattie hesitates to accept the invitation. She says she needs to go to Nashville first.

When not filming MTV Floribama Shore, Mattie Lynn Breaux is often in front of a camera and sometimes in a string bikini!

Mattie and her friend Jenna Hocking (they work together at Losers Most Wanted Bar & Grill in Nashville) were recently vying to become the “Next Maxim Covergirls” and shared their tagged bikini pics!

Mattie also explains how she’s keeping it real, writing: “You may see some of my imperfections in this picture but it doesn’t make me any less of a woman. If you ask me… I’m more woman because I seek no validation…” Big ups for Mattie there.

For the photo below, Mattie used the hashtag #slickthiq

MTV Floribama Shore airs Thursdays at 8 pm on MTV, right before Ex on the Beach at 9 pm. [ON YOUR PHONE: MTV Digital App found here. Download is FREE.]