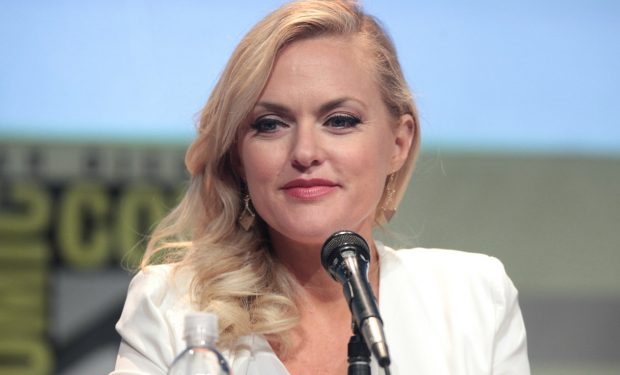 In the Dynasty episode “The Caviar, I Trust, Is Not Burned,” Fallon Carrington (Elizabeth Gillies) returns to the courthouse for her father Blake’s (Grant Show) trial. There, she reunites with her estranged mother, Alexis Carrington (Elaine Hendrix), who just got married to Fallon’s ex-fiancee, Jeff Colby (Sam Adegoke).

When not filming Dynasty, the gorgeous actress, model, dancer and singer Elaine Hendrix enjoys her time off and sometimes in a bikini — as seen in the (makeup-free) photos above and below.

Dynasty airs Fridays at 9 pm on CW. [Watch on Your Phone:CW Live On Demand TV app here. Download is FREE.]