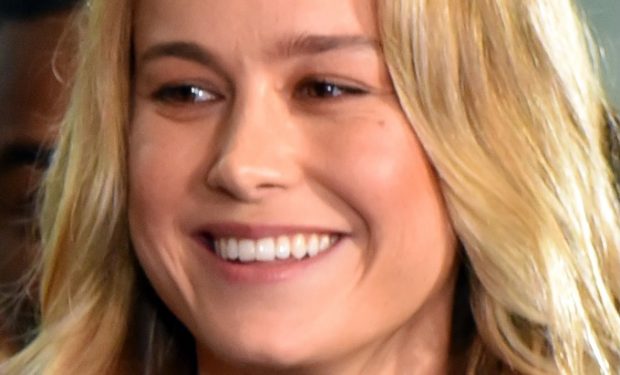 Academy Award-winning actress Brie Larson (Room) is starring in the new Oscar-destined film Just Mercy with fellow Oscar winner Jamie Foxx (Ray) and Michael B. Jordan. The film tells the real-life story of attorney Bryan Stevenson who provides legal aid to prisoners in Alabama. Foxx plays one of his former clients, Walter McMillian, who sat on death row for six years for a murder he did not commit.

After filming Just Mercy, Larson posted the white hot string bikini pic above and captioned it: “Beaches be crazy.” It’s not the first time she’s posted a gorgeous bikini pic — see below!

How Larson stays so fit!

P.S. It’s been announced that Larson will reprise her role as Carol Danvers aka Captain Marvel in the forthcoming superhero sequel, Captain Marvel II.