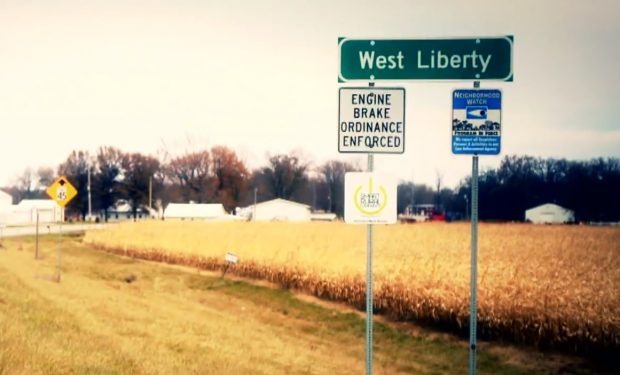 The Dateline episode “The Black Candle Confession” investigates the October 1992 murder of Corey Wieneke, a 22-year-old bartender in the small town of West Liberty, Iowa (population: 2,935). He was found in his home beaten to death.

More than 25 years after Wieneke’s brutal murder, Annette Dee Cahill, who had a sexual relationship with Wieneke, was found guilty of second-degree murder. In September 2019, the 56-year-old woman was sentenced to 50 years in prison.

According to the Cedar Rapids Gazette, a local TV news reporter covering the story found the weapon, a metal softball bat, on the road, about a mile away from Wieneke’s home. An investigator with the Muscatine County Sheriff’s Department confirmed the bat was the weapon and that it had been purchased at a Wal-Mart store, on sale for $13.