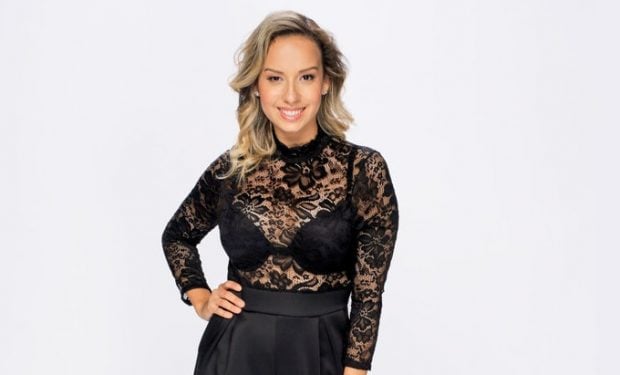 One of the most talented, memorable and all-around fan favorite acts from the TV competition show España Got Talent is illusionist Dania Diaz. (She got the Golden Buzzer, twice!) And now the Spanish magician is getting another shot at winning the talent show in Los Angeles. She is one of the 10 acts performing on Season 2 of America’s Got Talent: The Champions.

The beginning of her caption is translated: “Beginning to love myself from the outside in and inside out.”

America’s Got Talent: The Champions airs Mondays at 8 pm on NBC. [Get it all on your phone with NBC UNIVERSAL app available here. Download is FREE.]