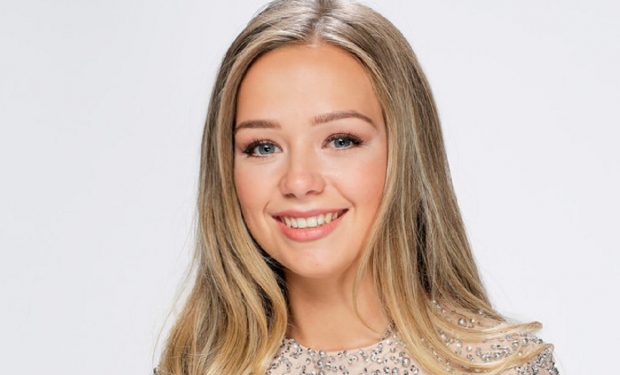 On the Season 2 premiere of America’s Got Talent: The Champions, host Terry Crews welcomes 19-year-old English singer Connie Talbot to the American stage. She first wowed Simon Cowell in 2007 — at the age of 7! –when she reached the final round of Season 1 of Britain’s Got Talent.

When not on stage or in the studio (Talbot has released five albums since Season 1 of Britain’s Got Talent), she enjoys the outdoors and often in a bikini!

Matters to Me is Connie’s most recent (fifth) album and it includes 13 songs!

Be sure to swipe the gorgeous bikini pics above: her fans love when she pulls her hair up and out of her face!

America’s Got Talent: The Champions airs Mondays at 8 pm on NBC. [Get it all on your phone with NBC UNIVERSAL app available here. Download is FREE.]