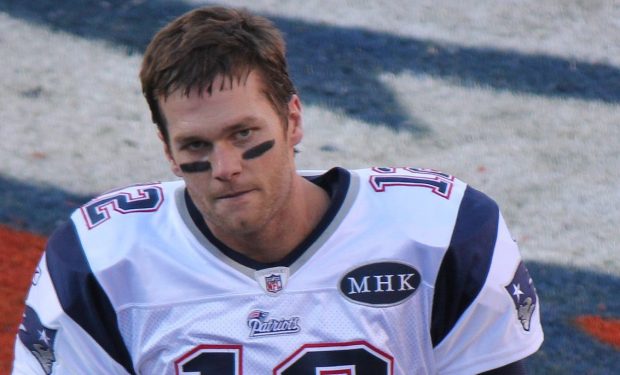 On Thanksgiving Day, NFL superstar and New England Patriots quarterback Tom Brady made a selfie video (paid ad) in which he reveals everything he’s grateful for: family, friends, fans, “and certainly my teammates.”

When the six-time Super Bowl champion and four-time Super Bowl MVP says the word teammates, he pans the room to capture wooden crates full of the new Camo Collection by Beats by Dre.

“For all my teammates,” Brady says with pride, “bringing them to Houston Sunday night. So cool.”

Brady captioned the video: “No time for shopping here.. thankfully @beatsbydre took care of the the team already.” Two of Brady’s teammates left replies. Tight end Benjamin Watson wrote: “oh snap?!!” and safety Duron Harmon left a series of GOAT emojis. Keep in mind, there are at least 61 players on the roster — that’s more than $21,000 worth of Beats!