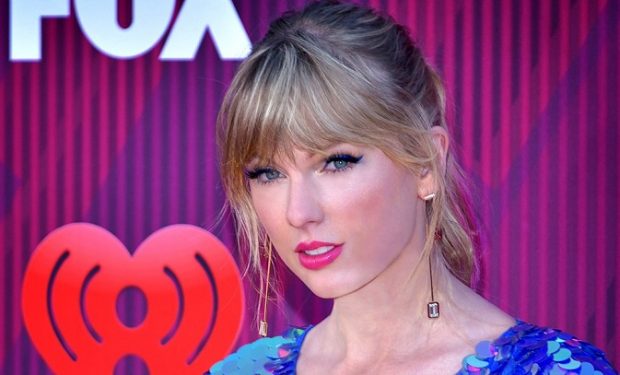 Taylor Swift has always been a well-rounded artist, mature well before her expected artistic due date — a prodigy, you might say. Famously born in 1989 — the title of her signature album — Swift has been through more lives than a lucky cat since she first started sharing her outsize talent with the world.

Now, with three decades on earth behind her, she’s looking back at her own well-rounded-ness — very literally so in this provocative pic from a Vogue shoot. And Swift seems to be pleased with what she sees.

Swift says she’s celebrating the socks, titling her post “Sock Appreciation Post.” But she’s got more to celebrate than that, and fans are certainly noticing and appreciating what Swift brings to the picture.

Now that her whole self is catching up with her talent — it was trailing, because how could it not?!!! — Swift seems to appreciate herself even more, too. And she’s not afraid to show it. Because if she is really only appreciating the socks in this photo, she’s about the only one. And that face!