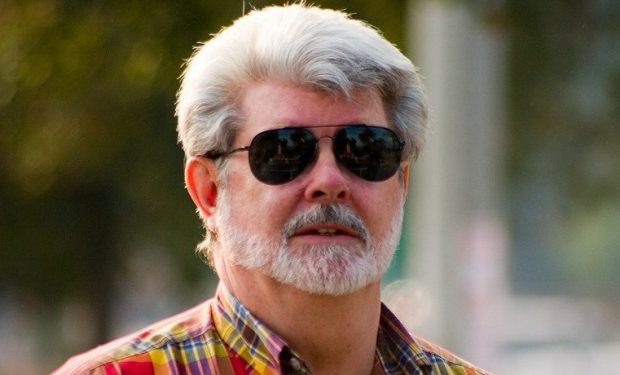 It’s good to be a king on earth, of course. But wow, if you’re the king of outer space, that’s really the gig to have. So proves the vast fortune of ‘Star Wars’ creator and space king George Lucas, who has a fortune estimated at $6.5 billion. Yup, billion with a B.

Hard to make that kind of loot even in Hollywood, but if you add the sale of a few zillion action figures some day Disney will come along and pay $4 billion for your franchise. Then, you know, you’re really rich.

One thing you do with that kind of money is buy lots of real estate. It’s still the case that you have to buy it on earth, alas, not elsewhere in the galaxy. But Lucas has found a few nice parcels anyway.

He just bought a $28 million beachfront property right next to the beachfront property he already owns in celebrity-friendly Carpinteria, California, near Santa Barbara. (That gets Lucas about two acres of earth land according to the Wall Street Journal.)

It’s good to be the king, as they say, even if you’re stuck on earth.