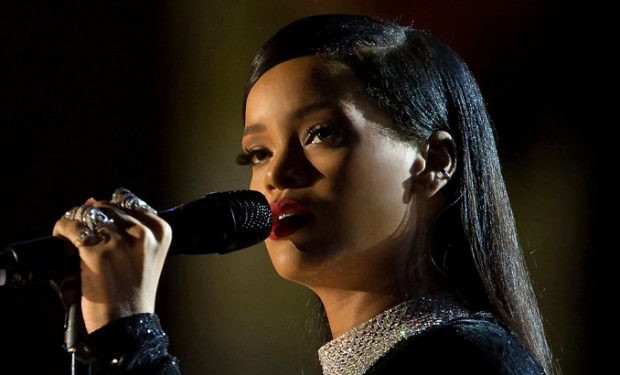 Rihanna has something in common with Sofia Richie, photo: DoD News Features [CC BY 2.0], via Wikimedia Commons

The series of photos below features Sofia in a variety of incredible season-appropriate photos, including the black string bra pic that enchantingly starts it off.

The new Sofia series has attracted about a half million likes so far on Instagram. But Sofia’s new pics are having a big impact beyond the like button — they are by Rihanna’s fave personal photographer Dennis Leupold. He’s the chief maker of Rihanna’s story as it appears in her new book:

There’s more at the link above but how about pics like this? No wonder Sofia is eager to pose for Leupold!

And now back to Sofia. There’s also the idea that it doesn’t matter who takes her picture!