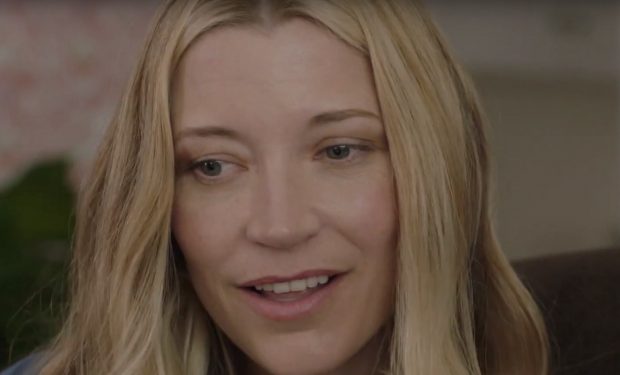 Casey is portrayed by Sarah Roemer who is well recognized for her role as Ashley in Disturbia with Shia LaBeouf. When not on a TV or movie set, the gorgeous blond actress spends time on the beach and often in a string bikini! The handsome guy in the pic above is her husband of four years, Chad Michael Murray, aka Edgar Evernever on CW’s Riverdale.