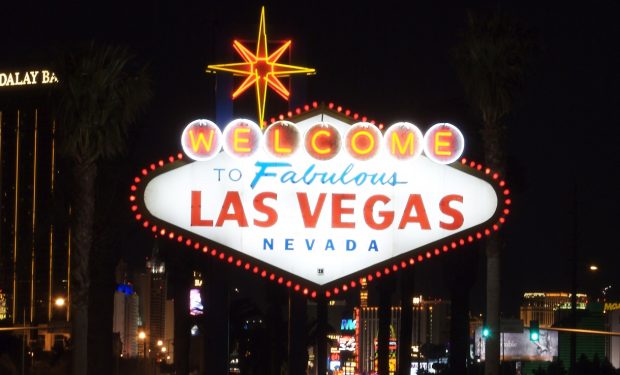 When not on stage, Megan is checking herself out in the mirror and taking selfies. In the selfie video above, she wears a pair of underwear and lifts up her t-shirt to show her snatched waist and part of her boob.

Megan captioned the video: “When you wake up feeling fine af lol no but I gained a lot of weight being on the road all year now I’m back on my shit.” That song is the background is “I’d Rather F**k You” by N.W.A. featuring the late Eazy E.