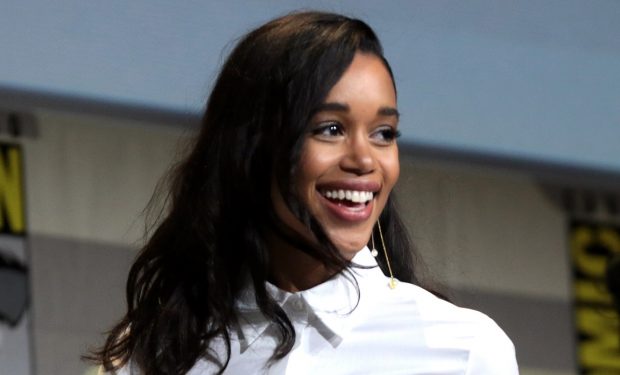 When not on a movie set, Harrier spends time at the beach and often in a fetching bikini!

The man in the bikini pics below were taken this summer and with her boyfriend, NBA champion Klay Thompson!

Harrier will appear next on the big screen with two-time Oscar winner Tom Hanks in post-apocalyptic BIOS, expected to hit theaters in October 2020. BIOS is being produced by Oscar-winner Robert Zemeckis, director of Forrest Gump, The Polar Express, Cast Away, and the Back to the Future movies, among many others.

While Liz Allan didn’t appear in the 2019 sequel, Spider-Man: Far From Home, ABC is airing Spider-Man: Homecoming on Monday, December 30 at 8 pm.