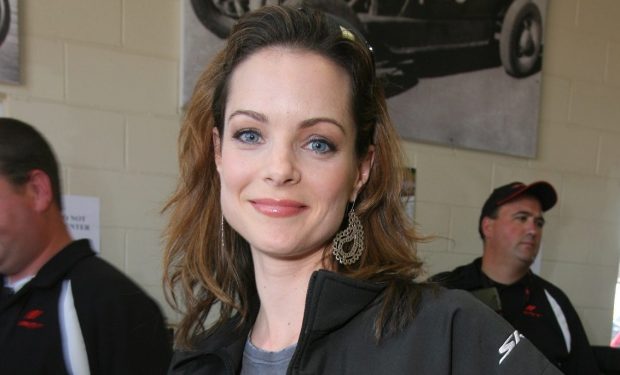 Country music star Brad Paisley is known for a lot of things: winning three Grammy Awards, starring in Nationwide TV commercials with two-time Super Bowl champion quarterback Peyton Manning, and being the husband of actress Kimberly Williams-Paisley (daughter in the Father of the Bride movies with Steve Martin and Diane Keaton).

When not on a TV or movie set, Kimberly Williams-Paisley enjoys time at home and sometimes in the garage — where she occasionally plays “solo ping pong.” When she shared the video above, with the Rocky theme song playing in the background, country superstar Carrie Underwood asked: “Who won?”

Her fans can’t get enough of the video. Many are giving her credit for starting “solo ping pong” and say it “looks like a good workout!”