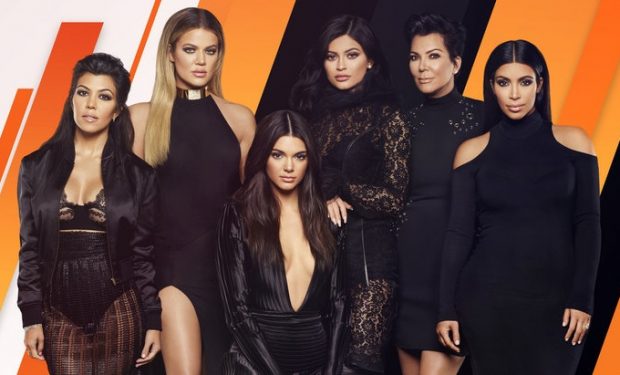 As Kim Kardashian — at least we think it’s Kim Kardashian! – -writes: ” Our season finale of Keeping Up With the Kardashians airs tonight on E! This dinner where we all dress up and act like each other is legendary! You don’t want to miss it!” The teaser photo is freaking out fans. As one wrote: ” I had to look so many times! Love it!”

The pic stirred some funny reactions too, with a number of fans thinking they saw a Wendy Williams resemblance in the photo. “Is that a white Wendy Williams?” asked one.

“Why does Khloe look like Wendy Williams?” asks another. But Khloe? For another twist, it’s Kris as Khloe playing — to some eyes — Wendy Williams.

The Williams thing really caught on in the comments! “Some one commented they thought Kris was Wendy Williams i’m gonna die,” wrote another happy fan.
And: “@krisjenner looks like @wendyshow 😂😂😂 and I LIVE!!!”

“I’m so confused,” wrote another fan, who was seconded by “this picture really threw me for a loop!”