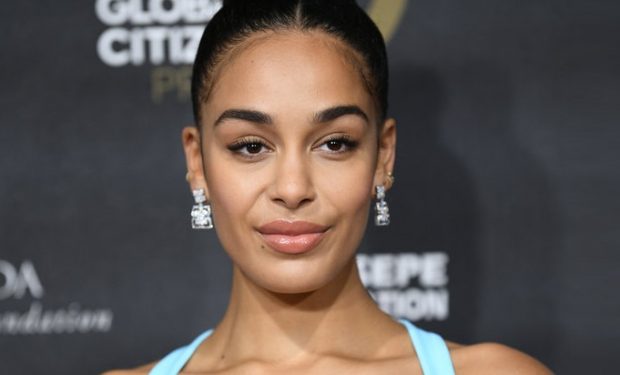 The 2019 televised celebration, held at London’s Royal Albert Hall, will include performances by Jennifer Hudson, John Legend, Sting (recipient of the Global Citizen Artist of the Year Prize), and Jorja Smith, among others.

Jorja Smith is the 22-year-old English singer who opened for Bruno Mars during his 24K Magic World Tour in 2017. At the Global Citizen Prize ceremony, she performs with John Legend.

When not performing on stage, Smith is often posing in front of a camera and sometimes in a string bikini! When American DJ Diplo (Katy Perry’s ex-boyfriend and Taylor Swift’s former social media nemesis) saw the blue string bikini pics taken from Jamaica (above), he asked politely, “Port Antonio?” Port Antonio, Jamaica is known for its tropical jungles, mountains and waterfalls.

Smith hasn’t replied to the question in the comment section but her fans are trying to shoo Diplo away with comments including, “Diplo tryna swoop” and “GET AWAY VULTURE.”

The Global Citizens Prize award ceremony will air on NBC on Friday, December 20 at 8 pm.