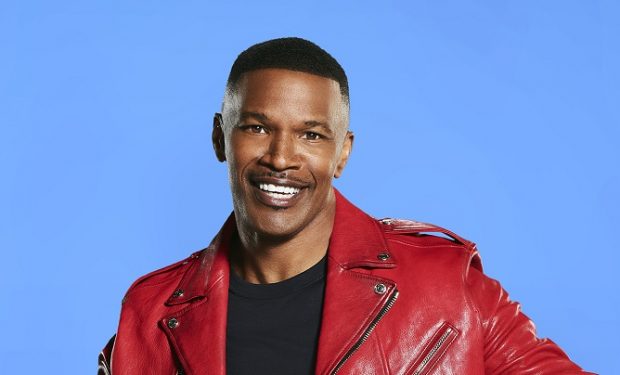 Hollywood movie star and Oscar-winning actor Jamie Foxx (Ray) is back on TV. He and his gorgeous 25-year-old daughter Corinne Foxx co-host the music game show Beat Shazam on FOX.

When not on a TV or movie set, Jamie Foxx spends time with his younger daughter, too. In the video below, Foxx is coaching his 11-year-old, 5’7″ tall daughter Annalise Bishop, who is in the fifth grade!

In the video caption, Jamie Foxx wrote that Annalise battled against the boys on the court and “rallied her team from behind… shot after shot… then got fouled… tied the game… and then hit the Go ahead basket… ending up with 14 points 12 rebounds 4 blocks 3 steals…not bad for a 5th grader.” One of Foxx’s celebrity friends, Kris Jenner’s boyfriend Corey Gambler, replied: “Wow.”