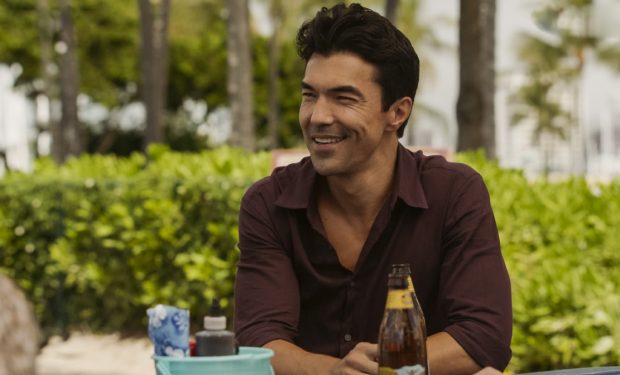 In the Hawaii Five-0 episode “Kā i ka ‘ino, no ka ‘ino” (translated “To return evil for evil”), while Adam (Ian Anthony Dale) makes a bold decision about his future with Five-0, the team investigates a tourist helicopter that was shot down by a missile.

When not on a TV, movie or music video set — Brooks is featured in Justin Timberlake’s “Mirrors” video (see below) — the tall blonde Vassar graduate (class of 2004) often spends her time outdoors and often looking gorgeous in a skimpy bikini!