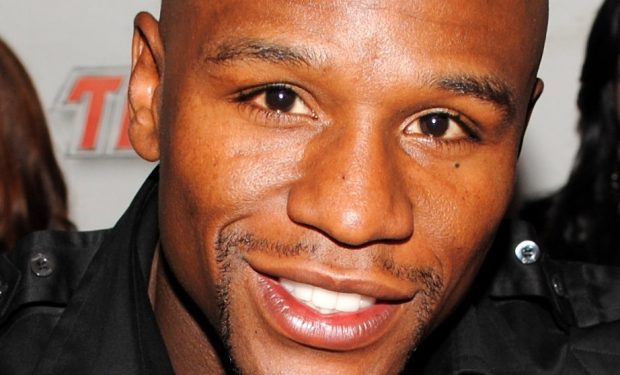 Boxing champ Floyd “Money” Mayweather earns his nickname in plenty of ways. He’s as reliable as cash in the ring, and his earnings are off the charts. Or rather, in this particular example, they are on the chart — specifically Mayweather is at the top of the chart below, which tracks athlete earnings over three decades.

In a super-fast 30-year history of highest earners in sports, Mayweather manages to knock out Mike Tyson, where the list begins, and then Mayweather proceeds to drop late challengers Tiger Woods and the Portuguese soccer star Cristiano Ronaldo.

Mayweather casually retweeted the cool Forbes graphic, which shows him on top. The man, not exactly known for modesty, tagged his tweet this way, ” Congratulations to all the athletes on this list.” Mayweather did not say “especially me.” But then again he didn’t have to.