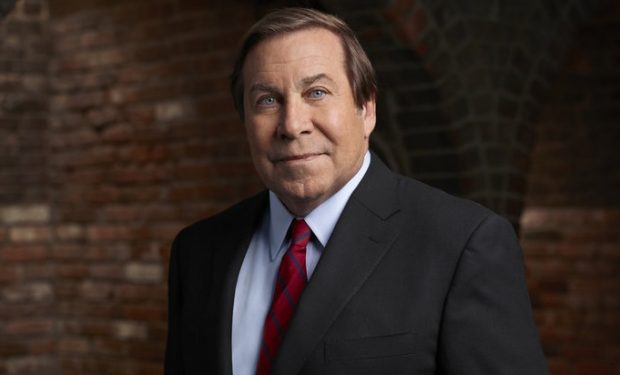 The Dateline episode “The Devil Was Watching” investigates the disappearance and murder of 23-year-old Kristina “Tina” Tournai Sandoval. She met her future husband, John Sandoval, at college where she was studying nursing and he was taking classes to become a radiology technician. In 1992, they married in the Colorado Rocky Mountains.

Two years into the marriage, according to Dennis Murphy’s Dateline report, she learned about her husband’s “dark secret” and then divorced him. In 1995, she met him one last time to finalize the divorce, and then she went missing. There was no body, no witnesses, no evidence for police to act on.

For more than 20 years, Tina Tournai had been considered a missing person. In 2010, Sandoval was found guilty of first-degree murder and sentenced to life in prison but the ruling was overturned due to procedural errors.

While prosecutors prepared to re-try the case in 2017, Sandoval pleaded guilty to second-degree murder and told authorities where he hid her body – in the grave of a WWII veteran in a cemetery in Greeley, Colorado – in exchange for a 25-year sentence. He received credit for the time he already served in jail. Three years after pleading guilty to his wife’s murder, Sandoval will be eligible for parole consideration in 2020.