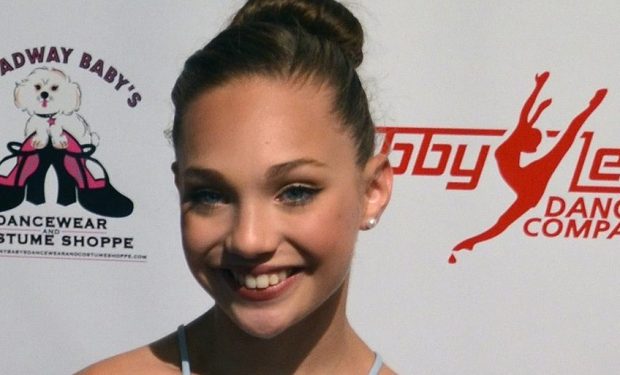 Alexis Ren has been famous forever in one sense. Time moves so fast now that it’s like mining ancient history to talk about a celebrity who became famous when her photo went viral on, yes, Tumblr. (That’s so 2011, right?) And yet Ren is only 23.

Find fame at such an early age (15), Ren has had to do a lot of hard work to keep herself fit and on track — the perils of fame being well-documented. But having been through difficult times, she has credibility when when writes in the post above: “knowing how to rebuild yourself over & over again is strength.

Alexis Ren, in other words, continues to do the work required. And from the looks of this rooftop photo shoot (don’t forget to swipe!) things are working out pretty well. Those thigh high boots and (cashmere?) coat with the elegant baring of the shoulders — it’s a terrific scene.

Another founder of early fame, the dance superstar Maddie Ziegler, reacted to Ren’s post with simple love and approbation. Ziegler writes: “the most beautiful kind person i know.”