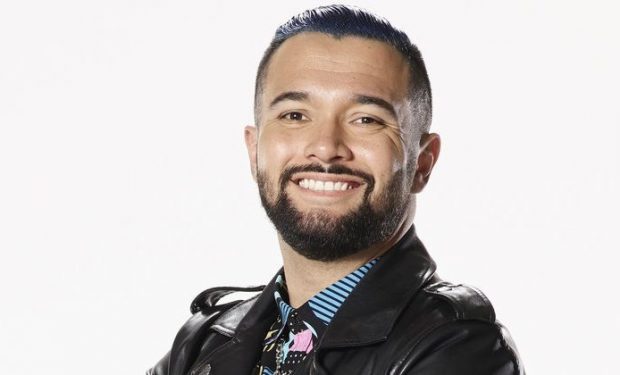 THE VOICE: Will Breman (Chris Haston/NBC)

Will Breman is the 25-year-old singer from California who’s made it to The Voice’s Top 20 on Season 17. He’s hoping his version of Taylor Swift’s “Style” will secure him a spot on the Top 12. (The Live Results Show airs Tuesday, November 12.)

During the smooth “Style” performance, Breman’s coach John Legend and Kelly Clarkson got out of their chairs. At the end, all four judges gave him a standing ovation.

Will’s friend Lauren Hall on Team Blake didn’t win her Knockout Round. Will said the knockout “broke my heart” and he thanked her for being one of his “biggest encouragers” and proclaimed his love for her: “Lo, I love you.”

He added, “I’m so happy I get to do life with you and call you one of my closest friends.” The long message had fans wondering if they were dating. “Just date already,” wrote one fan.

Lauren replied to Will’s heartfelt post by leaving this comment for him: “you are the most genuine, kind, goofy, loving pain in my ass. I am 1000% certain that God knew what he was doing that first day we walked into that hotel & we met. You know I love you, did I ever tell you?”

When Lauren posted the video below of the two of them together, she wrote to Will: “I am very blessed to know you. thank you for being such an amazing best friend in every sense of the word.”

Will also suggested looking at his Battle video with Jared: at the :20 second mark, “you might just find an Easter egg.”