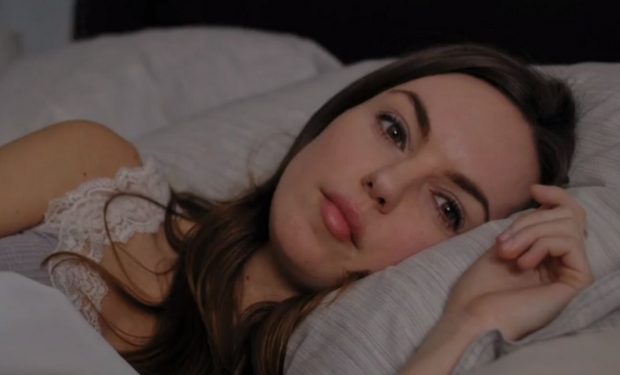 Michelle Mylett in Was I Really Kidnapped? on Lifetime

Canadian-born actress Michelle Mylett stars in the Lifetime movie Was I Really Kidnapped? Inspired by a true story, the movie is about a young woman named Elle (Mylett), who is kidnapped and tortured. But when suddenly released on the side of the road, she has a hard time remembering anything. During the police investigation, detectives suspect Elle might not be telling the truth, which makes identifying her attacker even more stressful.

Mylett is best known for her role as Katy in the Canadian TV comedy series Letterkenny. Prior to acting, right after high school, she worked as a cheerleader for the BC Lions of the Canadian Football League. She doesn’t often post bikini pics, but when she does it’s memorable…

Was I Really Kidnapped? premieres on Lifetime on Friday, November 8 at 8 pm.