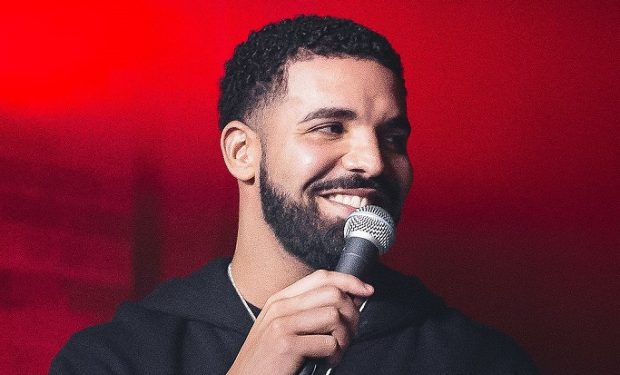 Drake, The Come Up Show from Canada, photo: Anton Mak [CC BY 2.0], via Wikimedia Commons

There hasn’t been great love shared between Canadian rappers Tory Lanez and Drake. Some say Drake dissed Lanez in his 2016 song “Summer Sixteen,” and others think Lanez took shots at Drake in his song, “Line UP the Flex.” Lanez, who is now promoting his fourth studio album, Chixtape 5, has become the target of Drake’s comments, again.

When Lanez shared a photo of him licking the bottom of a sneaker and announced that he’s teaming up with Adidas for the shoe brand’s 50th anniversary of the “Superstar” sneaker (only 50 pairs made), Drake didn’t leave just one comment.

Drake’s first comment, which has received more than 20k likes: “This ol Hashtag AD ass post…Collab with Chupa Chups ass post…How many licks does it take to get to the Center of my adidas ass post.” His second post: “Nah chixtape fire but you gotta chill cro.”