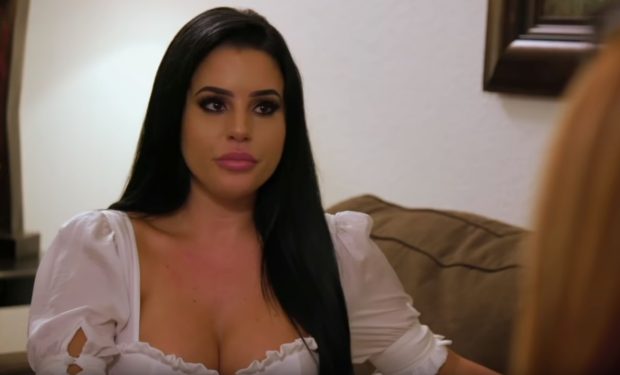 On the Cartel Crew, “Border Angels,” while Michael Corleone Blanco prepares to launch his marijuana strain, the girls — including stars Stephanie Acevedo and Kat “Tatu Baby” Flores — fly to Southern California to see the refugee crisis firsthand at the Mexican border.

When not filming Cartel Crew, singer Stephanie Acevedo is in front of a camera and mostly likely in a bikini. Her latest batch of string bikini photos are “Inolvidable” (her caption, translated “Unforgettable” or “Indelible”).