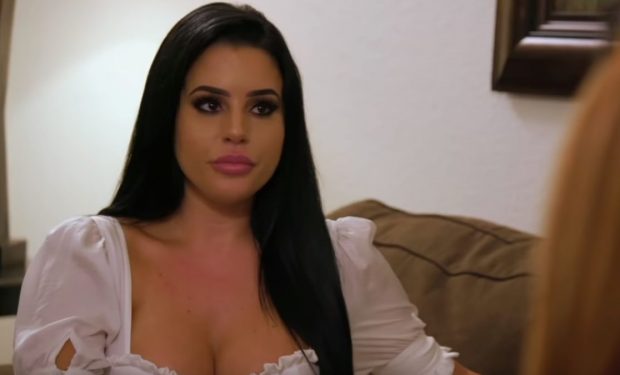 On Season 2 of Cartel Crew, Stephanie Acevedo tries to warn her best friend Kat “Tatu Baby” Flores about accepting her ex and father of her child, Eddie, who was just released from prison, back into her life. Stephanie’s concerns are causing a rift between her and Kat.

When not filming Cartel Crew, Stephanie Acevedo is either in the studio or in front of a camera flaunting her incredibly snatched waist like in the “snow bunny” photo above.

Her fans love the photo including former Mob Wives star Renee Graziano who wrote: “Coming through with the body and the face.”