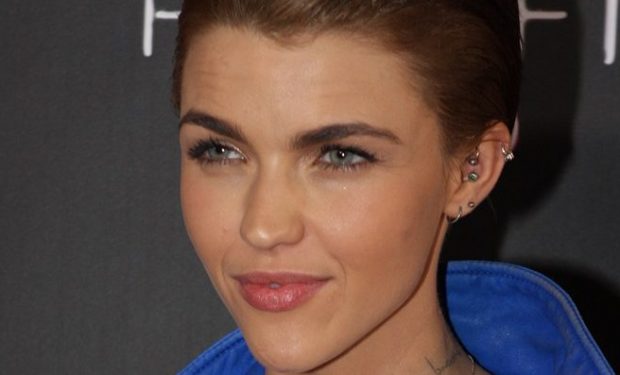 Model/actress Ruby Rose (Orange Is the New Black) stars in the CW series Batwoman, as out lesbian Kate Kane, who “must overcome her own demons” before embracing her role as Gotham’s next superhero.